Tag Archive for: these

You are here: Home / these 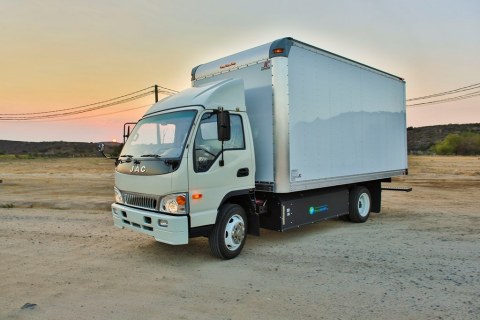 END_OF_DOCUMENT_TOKEN_TO_BE_REPLACED

SANTA ANA, Calif.–(BUSINESS WIRE)–Greenkraft Inc. (OTCQB: GKIT), a California-based manufacturer of alternative fuel trucks and alternative fuel systems, announced today that its assignment of all rights and patents associated with the Invention “LPG Fuel System” described under Application Number 61908022 was officially filed and recorded with the United States Patent and Trademark Office. This assignment was filed on May 2, 2014 and the filing receipt was mailed to Greenkraft on May 19, 2014. This invention relates to the conversion of vehicles to run on LPG and can be used to produce trucks running on propane fuel and other alternative fuel systems that allow vehicles to run on propane fuel.

END_OF_DOCUMENT_TOKEN_TO_BE_REPLACED 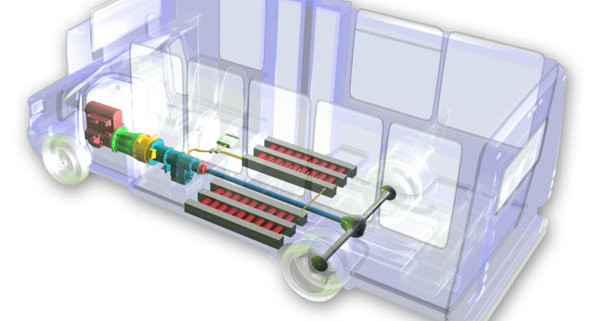 END_OF_DOCUMENT_TOKEN_TO_BE_REPLACED

Ryder is developing a natural gas fleet and facilities to take advantage of the increased availability of natural gas in North America.